Perfect for when you just can’t step foot in another museum.

When you think of Vienna the first things that spring to mind are opulent operas, the iconic sachertorte and Viennese coffee.

Or, perhaps it’s the long history of the Habsburg rule that has taken your fancy (nerd).

If so, you’re in luck as the family’s suitably scary Imperial Crypt makes this list of the most macabre sights in the Austrian capital.

Read on to learn where to find it, as well as other properly paranormal places you just have to visit.

Barely within the boundaries of Vienna, this forgotten haunt is by far one of the creepiest.

It’s the final resting place of over 500 victims of the dangerous Danube, all washed ashore between 1840 and 1940.

For more on this spooky spot and the devastating stories of the unknown victims, check out my full post here.

Where to find it: Take bus 76A and alight at Alberner Hafen. Be mindful of the timetables, too as buses are few and far in between.

Though the arresting St Stephen Cathedral stands impressively in the centre of the city, if you look nearby you’ll see signs directing you down a narrow alley towards the Capuchin Crypt.

No, it’s not a burial ground for monkeys (that’s a different list!); it is in fact, where over 140 members of the Habsburg family were laid to rest. 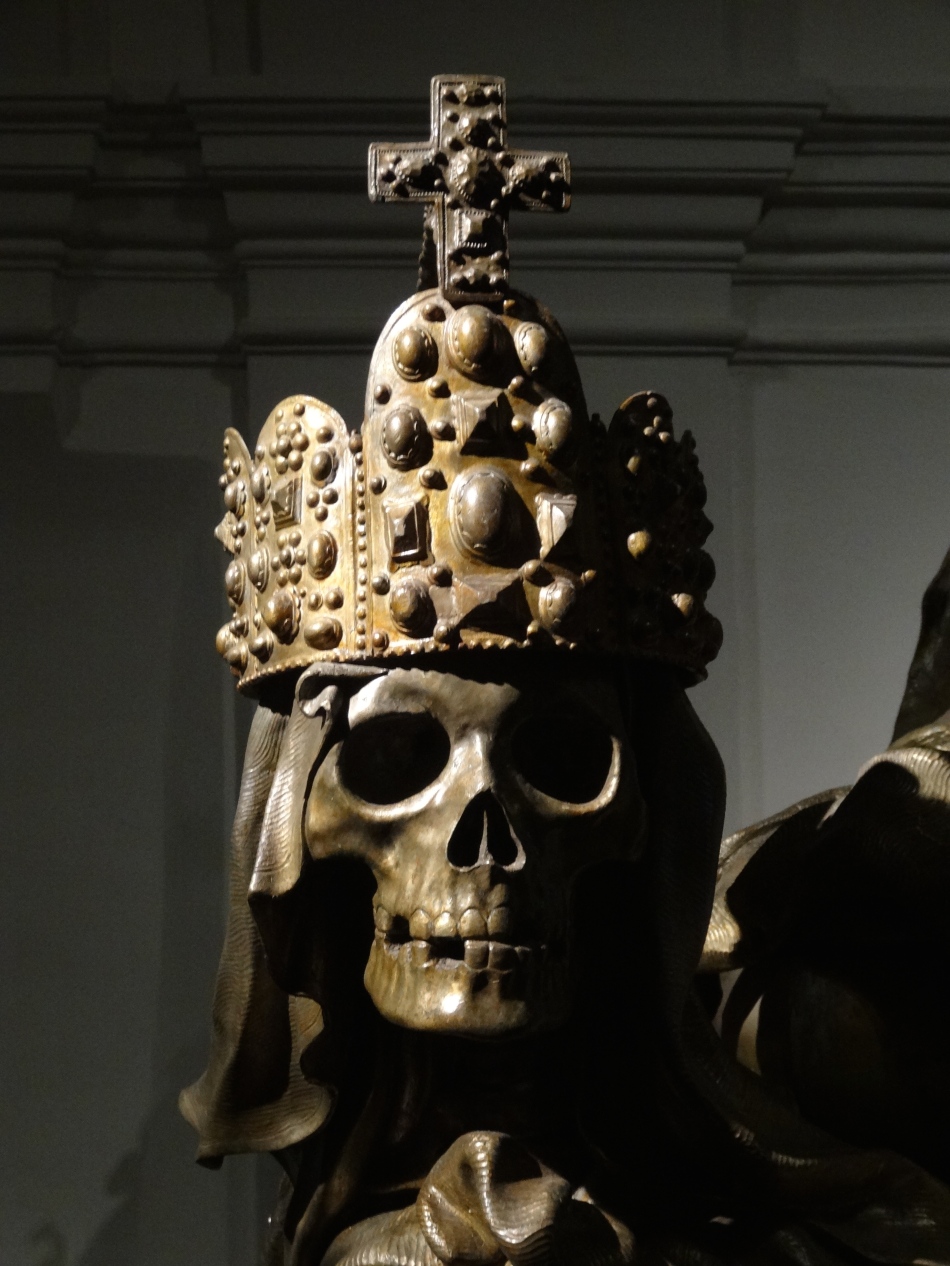 Still in use today, the extensive crypt consists of 11 connected vaults, housing nearly 400 years of royalty and their relations, from emperors to child heirs, while the remaining family members are buried in the Stephansdom Crypt.

With all manner of creepy coffins, it’s truly a wondrous place to explore. Just keep away from the cold spots.

Where to find it: If you’re not game for a bit of exploring and following the sparse signage from the Cathedral, head straight to the Neuer Markt Square. Burnt orange and the only church in the area, you’ll spot it in a flash.

3. The Fool’s Tower (The Narrenturm)

There’s something inherently creepy about an insane asylum, especially an abandoned one. But, when they transform said scary asylum into a museum of the most gruesome diseases? Now that’s when you have something truly frightening on your hands.

And Vienna’s Narrenturm, or the Madhouse, fits that bizarre bill perfectly. 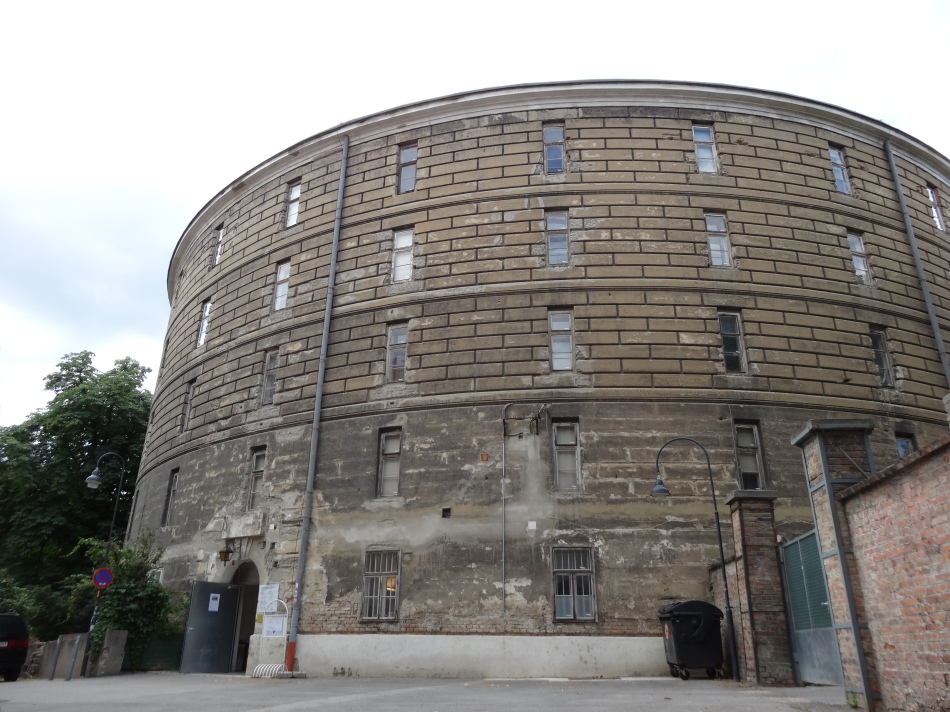 The so-called insane were treated there for just over ten years from 1784 until the late 1790s – a short but potentially brutal history with lightning rods, the oldest of the kind, being discovered along the roof.

While there is no evidence of electroshock therapy being used to treat patients, their other practices were soon found to be obsolete and the building was repurposed as a museum.

It now houses everything from the disproportionate skeleton of the Hydrocephalic child and rows upon rows of disfigured foetuses preserved in formaldehyde jars to a timeline of the most terrifying old-school medical equipment.

There’s taxidermy animals, organ specimens of the most horrid order and even a “stuffed” human child. And if that’s not enough to haunt you forever, check out the walls adorned with wax figures riddled with the worse cases of STIs you’ll ever see. You’ll never forget the condom again.

Where to find it: The Anatomical-Pathological Museum is part of the University of Vienna and is found at the Institute Of Art campus on Spitalgasse 2, 1090. Tours run on Wednesdays at 10, 11, 12, 15, 16 and 17 o’clock and Saturday at 10, 11 and 12 o’clock. Both English and German tours are available but they often alternate so best be ready to wait an hour or so in case you miss your language!